The 16th annual Asia Superyacht Rendezvous will be held from 16-18 December 2016 in Phuket, Thailand.

This exclusive event welcomes sail and power superyachts from Asia and throughout the world, extending an invitation to yachts of 25 metres (75′) or more to join the prestigious event for three days of socialising, friendly sailing races and activities. 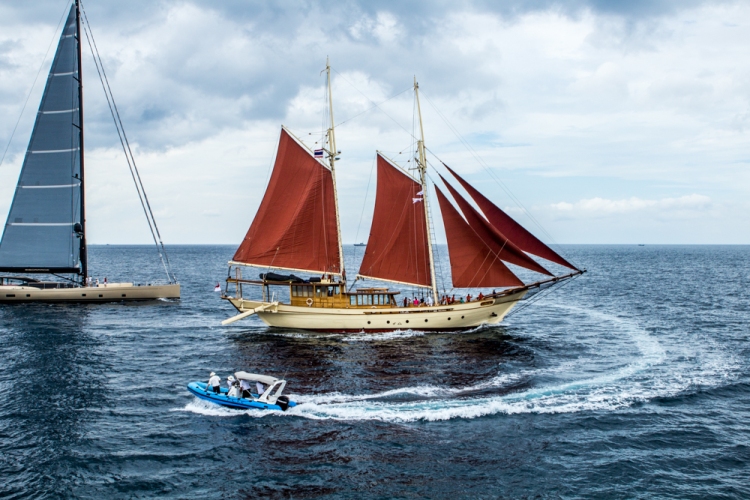 This year, Benetti Yachts joins as a co-sponsor along with Asia Pacific Superyachts, LUX Inc Media, Robb Report Thailand, and Charterworld to name a few.

The event host is SALA Phuket Resort & Spa, a five-star destination resort featuring private swimming pools in 63 out of 79 villas and suites with a focus on privacy. 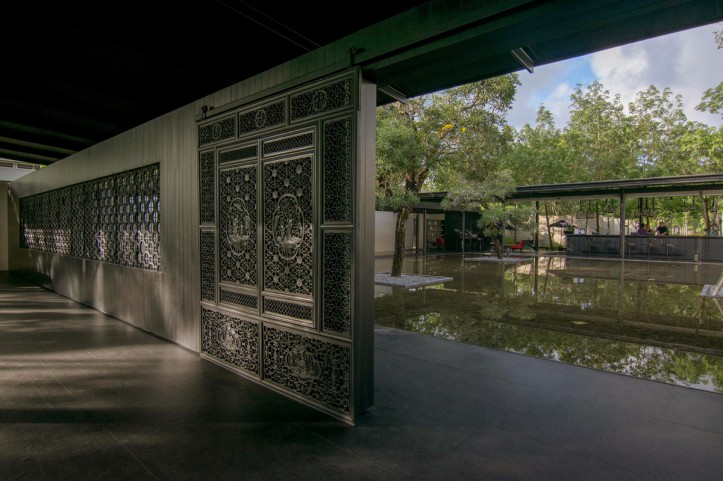 The deluxe pool villa resort and spa is outstandingly situated on pristine Mai Khao Beach, which when combined with Nai Yang Beach to the south, is the longest stretch of sandy beach on the island, covering 9 km. A special thrill may also be in store for Rendezvous guests as October through February is when giant sea turtles come ashore to lay their eggs on this stretch of sandy white beach. 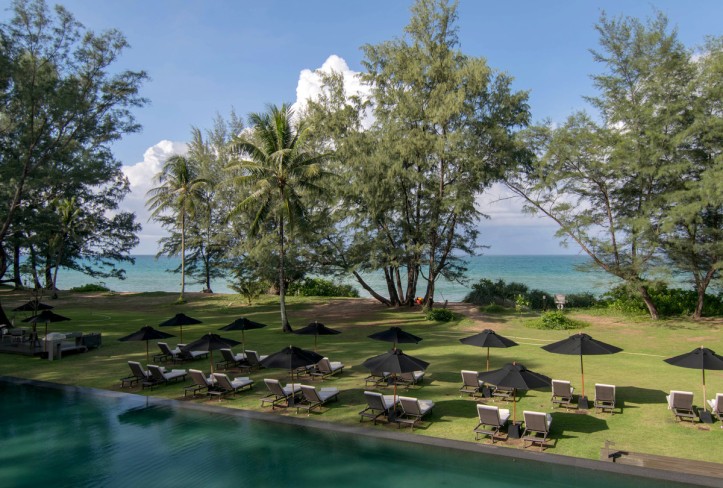 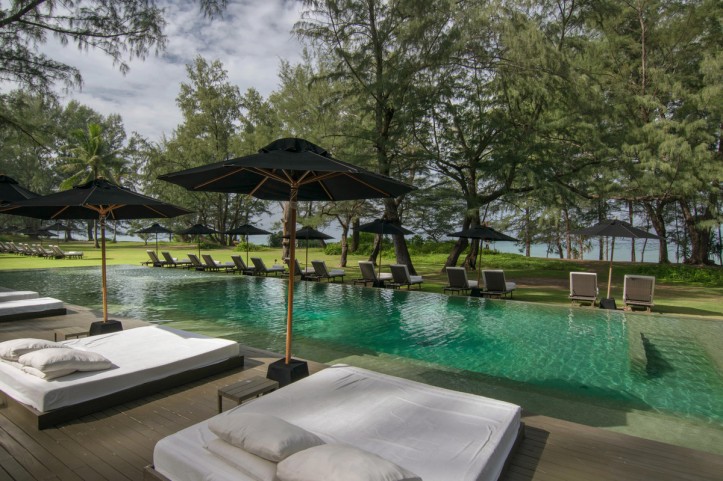 Organisers are enthusiastic about the new home for ASR, commenting, “The SALA Resort Phuket and the Asia Superyacht Rendezvous both cater to the lifestyles of individuals to whom luxury, beauty and tranquillity are of keen importance. ASR 2016 provides a platform for networking and exploring the surrounding cruising grounds, while at the same time participating in a number of friendly races and exclusive social events”.

The exclusive gathering of owners and captains of some of some the world’s most captivating vessels will converge to enjoy the camaraderie, convivial atmosphere and tailor-made festive events of the annual Rendezvous.  Superyachts in attendance from Asia and around the world will represent a whopping value of US $200,000,000.

What To Expect at Asia Superyacht Rendezvous 2016

Those attending in 2016 can look forward to an enviable program involving the ‘opening night cocktail party’ on 51-metre Dunia Baru, prior to the next morning’s superyacht sailing races.

Following the first day of racing the famed model boat-building design and racing, the ‘Benetti Challenge’, will be held amidst a relaxed tropical party at the SALA Resort Phuket, presided over by Benetti and Benetti Asia. The popular model boat racing sparks some major jousting for ‘bragging rights’ from competing superyacht teams and an incredible affair to behold and enjoy!

The second day of racing is followed by the thrilling ‘Rendezvous Booty’ Pirate Treasure Hunt – on land & sea with teams comprised of crews and families.

Following the 2nd day of racing, the SALA Phuket is the host for the closing cocktail party and VIP Gala Owners’ Dinner, followed by dancing.

This site uses Akismet to reduce spam. Learn how your comment data is processed.