Asia Yacht Focus is our series where we either profile a Chinese or Asian-built yacht for our readers, or a yacht delivered to an owner based in Asia.

Feadship delivered six superyachts to owners in the Asia-Pacific region including Moon Sand Too, Avator and Letani which saw them scoop up the ‘Best International Superyacht Builder’ award at the 2018 Christofle Yacht Style Awards.

Letani was a Feadship concept that grabbed our sight from her 2017 debut in the Mediterranean.   Built for a client residing mainly in Asia, the owner was represented by James Hutchinson of Hutchinson Yacht Consulting (HYC) who previously worked as a Princess and Sunseeker project manager.

Interestingly, Feadship hadn’t built a yacht this size for many years so for the build to be economically viable the client’s concept needed to be built three times.  The solution?  The owner found two other customers for the Feadship design, and then two more signed up. The five resulting yachts are all different, but based on the same hull design and general configuration.

Letani is unique in that she was completed in record time – being just over two years from the first meeting with the client to the launch.

Launched for global sea exploration with a top speed of over 20 knots, Letani exudes a contemporary exterior profile with comfort achieved by zero speed stabilisers.  At 35-metres, her length and shallow draught are ideal for smaller marinas and shallow waters.

Letani’s interiors are styled by Bannenberg & Rowell, with minimal interiors by Sinot Exclusive Yacht Design and Studio Liaigre including huge windows to appreciate the ocean surroundings.

The layout is harmonious for the owner and their family with large open decks, dedicated interior zones and family-friendly spaces.   One example is a central nook containing a television and library.  The space can be closed off by two sliding doors to ensure privacy – ideal for kids to watch a film, or adults to enjoy a screening in the evening.  The television sits on a swivelling bracket meaning you can watch it from the saloon when the doors are open.

This site uses Akismet to reduce spam. Learn how your comment data is processed. 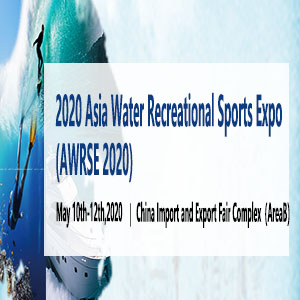